All the press releases,  photos, profiles of all performers, media supporters, sponsor details etc,areshared / published on this page. Any media can freely take the content and publish. After the news is published, dont forget to notify your support in the comment section. 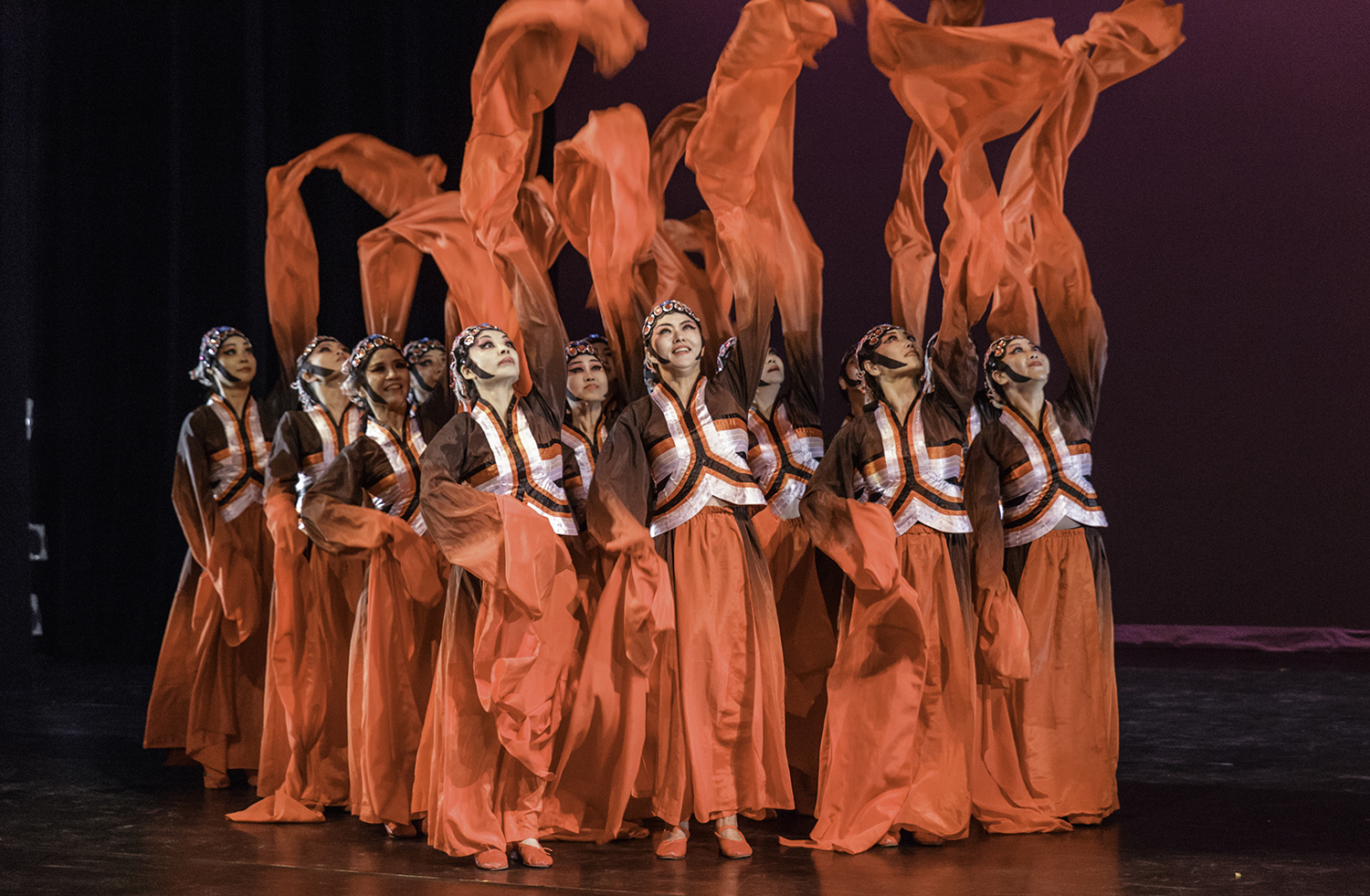 Toronto International Dance Festival (TIDF 2016) unites the colors of dance in all their vividness, radiance and uniqueness.

Toronto: On Saturday December 17th 2016 at the Fleck dance Theatre, Harbourfront Centre, Toronto,  Dancing Damsels Inc. a Toronto based non-profit multicultural arts Promotions Company for women empowerment – brought together more than 20 dance companies to perform their 15 productions to showcase 20 international dance styles - all on one stage at the Toronto International Dance Festival (TIDF)

The Toronto International Dance Festival has grown from humble beginnings to become a repeating and memorable feature of the Toronto’s annual Arts Scene. Due to the energy and vision of its Managing Director, Mary Ashok, all this has happened within three years of the organization’s inception. This year’s December evening of celebatory dance, presented a medley of affirmative multicultural examples, was infused with life-affirming energy. Each of the 15 distinct examples that came to the stage worked with the others to provide an amazing multicultural smorgesboard that was outstanding for its professional choreography and technical execution. But more importantly, each presentation was bouyed by a spirit of joy and uplift. Taken together, all fifteen of these geographically wide-ranging and culturally diverse dance performances seemed to fuse as one to make a unifying statement: “Dance is the hidden language of the human soul.”

This amazing TDIF show presented dance as a universal poetic urge through which culturally specific forms of rhythm and movement can be yoked together. Each form expresses a specific pride in local heritage, while at the same time conveying a universal yearing that there be understanding and respect shown for each unique expression within that vast variety. The dancer is an artist, a craftsperson whose message reaches all who care to watch. All the rhythmns and movements of dance share a common voice which cries out: We are diverse and yet we are one! There are a near-infinate number of ways ways the human body form can be linked to diverse beats, jumps, and twists, plus specific styles of adorment. Yet, in this Harbour Front show, all these bodies seemed to speak as one. At this important event dancers from around the world joined to convey a message begging for harmony but also for individual admiration. What better way to spread hope in the face of the dark politics of division that is defining our time?

There was a unique binding thread that helped to weave all of the above performances together: it was the story of Santa Claus. The audience was easily made to understand, through him, that the performances being watched, as Santa traveled in an instant around the world, was the magic responsible for this re-energizing feat called for by a tired and cynical world. The cast and crew of TIDF 2016 were Elliot Roseburg (Santa Claus), Quinlan Shearer (Elf 1) Julian Dufresne (Sid Blitzen/Super Agent Voice Over), Ria Patangay (Ria) & Dr. Deepa Grewal (Telephone Operator Voice Over),  Sabita & Gagan Panigrahi (Stage Managers) and Jessica Campbell-Maracle (Lighting Designer).

The official inauguration of the wonderful dance festival took place on Saturday December 10th in the presence Federal, Municipal & Community Leaders. The organizers announced that TIDF 2017 will be a 3-day festival open to performing artists around the world.

"Countless enquiries about the Toronto International Dance Festival from artists in Canada and abroad has encouraged us to expand our festival as a 3-day event in the coming year.” Mary Ashok, Artistic Director of TIDF

For more informations, visit their official websites: www.ddshows.com / www.tidfcanada.com or you can reach Mary Ashok, the Artistic Director of TIDF and the Managing Director of Dancing Damsels Inc at: 416.788.6412.

You can have the Photos from: 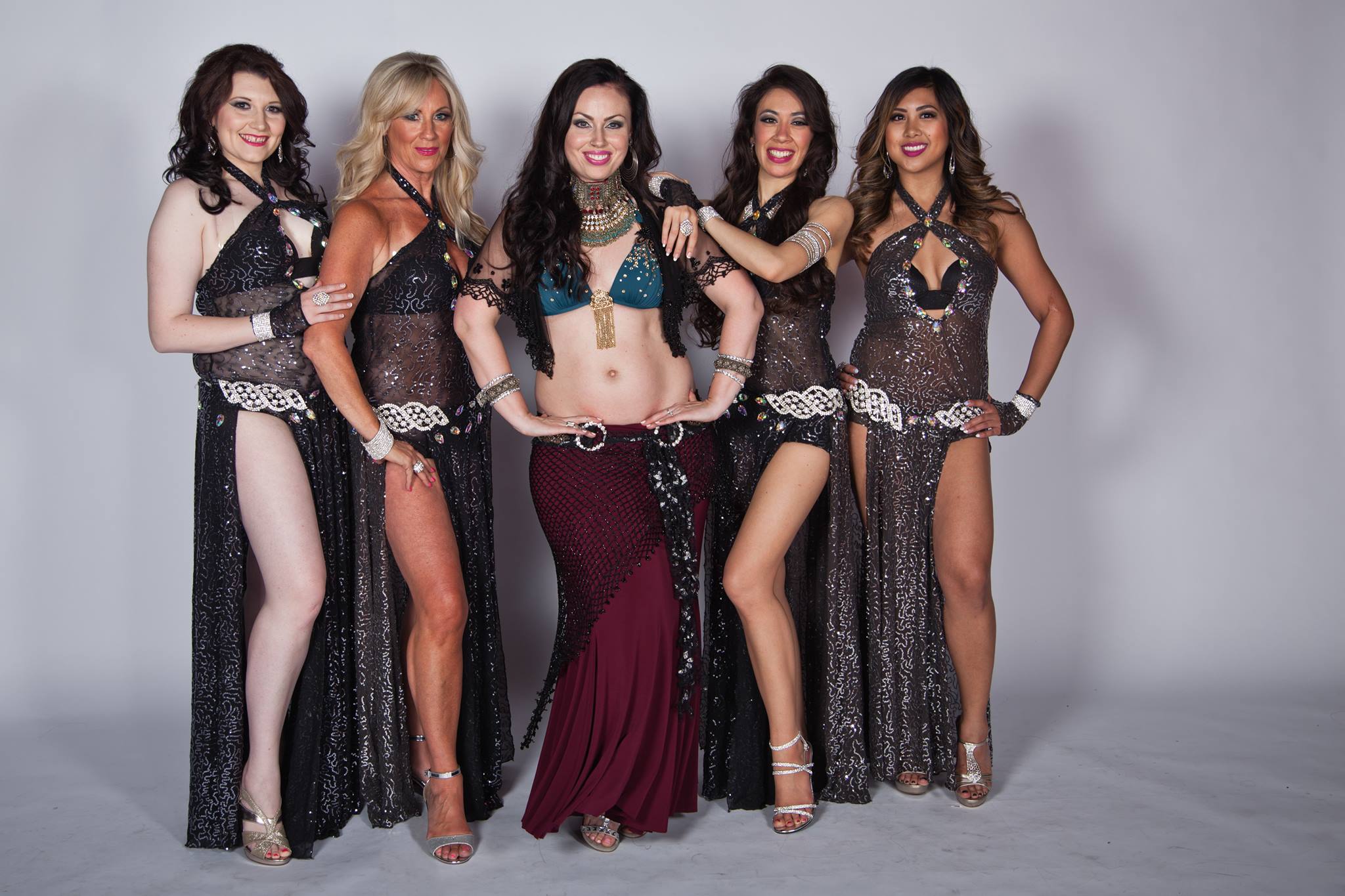